≡ Menu
Get your integrative guide to healthy skin now!

Success! Now check your email to confirm your subscription. 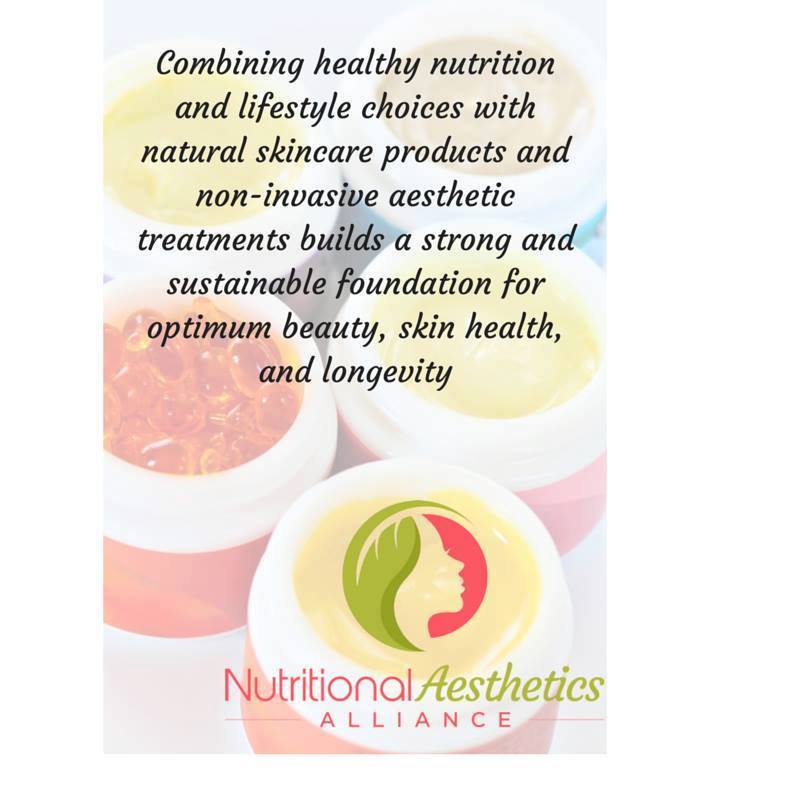 We define Nutritional Aesthetics as “the skin-health link that combines healthy nutrition and lifestyle choices with natural skincare products and non-invasive aesthetic treatments to build a strong and sustainable foundation for optimum beauty, skin health, and longevity.”

Reading a definition is great, but to really express how significantly nutritional aesthetics changes lives, we decided to include actual case studies* so you can see this field in action:

Karen is a young woman who developed acne as an adult but never had it as a teenager. She’d been to doctors, and had tests done, but none of them found anything wrong with her. One doctor prescribed her birth control pills to help reduce breakouts by regulating her hormones, but all this did was mess with her moods and give her melasma. She went off the pills, but the acne and melasma persisted. At some points, her breakouts were so bad that she didn’t want to leave her house. She missed a lot of work because of this and was afraid of losing her job. She felt completely lost and confused about why this was happening to her, and she was afraid that her new husband would no longer be attracted to her. She was ridden with anxiety and couldn’t sleep. She spent a fortune on doctors, medications, and products and just wanted to look and feel like herself again. Karen completed a 6-month nutritional aesthetics coaching program. After 1 month, she began sleeping again. After 2 months, her acne was clear and she was no longer missing work. By the end of her program, the melasma improved dramatically and she felt like she had reclaimed her old self.

Mary is a holistic nurse in her early fifties. She is in the beginning stages of menopause and during a hot flash, noticed that her skin became extremely red and blotchy on her nose, cheeks, chin, and chest. At first, she thought it was because of the hot flash, but became concerned when the redness did not fade for hours after the hot flash subsided. She began to experience these flare ups more frequently, sometimes accompanied by hot flashes, and realized she had developed rosacea. Even when she didn’t have the redness, she had visible broken capillaries on her nose and cheeks all the time. The flare ups were unpredictable, and she began to feel self-conscious when working with patients, because holistic health practitioners are supposed to be healthy. She went through her diet to try to identify triggers and did extensive research on different causes of rosacea, but was overwhelmed with all the information. She didn’t want to go on hormones or steroids for the rosacea (or menopause), but the fear of flare ups caused her to stop pursuing new clients for her holistic nursing practice because she felt like a fraud. People around her noticed her skin condition, and she felt judged. Though Mary already had extensive knowledge of diet and lifestyle choices, she felt very alone and overwhelmed about where to start to heal her condition. After 3 months of nutritional aesthetics coaching, in addition to some in-depth health, lifestyle, and spiritual coaching, Mary was able to identify foods and other triggers that not only triggered the rosacea flare ups, but also the hot flashes. She has resumed growing her holistic nursing practice and has also lost weight during the process.

Kelly is a college professor and mother of a teenage girl. She says her skin has been “confused” since her teenage years with very large pores and blackheads on her nose and chin, oily eyelids, and extremely dry and scaly in the corners of her mouth and eyes as well as on her scalp (dandruff). She also would get patches of eczema on her hands periodically. She was always very self-conscious of her dandruff while a student and was called “Flakes” by the mean girls at her school. The scaly areas around her eyes and mouth were so easily irritated that they would crack, ooze, and bleed at the slightest facial expression. She was afraid to laugh or frown, so she avoided people and conversations; she went through high school and college with no friends. She’d gotten used to her avoidance routine, but when her teenage daughter began to develop similar symptoms, she knew she didn’t want her daughter to grow up feeling as isolated as she did, so she sought the help of a nutritional aesthetics professional. Early in their work together, they were able to identify several areas of Kelly’s diet and lifestyle that were possible contributors to her skin’s “confused” state. By making small adjustments, Kelly was able to dramatically improve the dandruff and scaling around her face and mouth within 3 months. After 6 months, she felt that she looked 10 years younger and she began to love smiling at herself in the mirror. More importantly, she helped her daughter make the same adjustments, and her daughter’s symptoms disappeared after 1 month and haven’t come back.

“For optimal skin health, I wish people would would understand that no amount of skincare topicals or treatments can replace a healthy, nutrient-dense diet.” 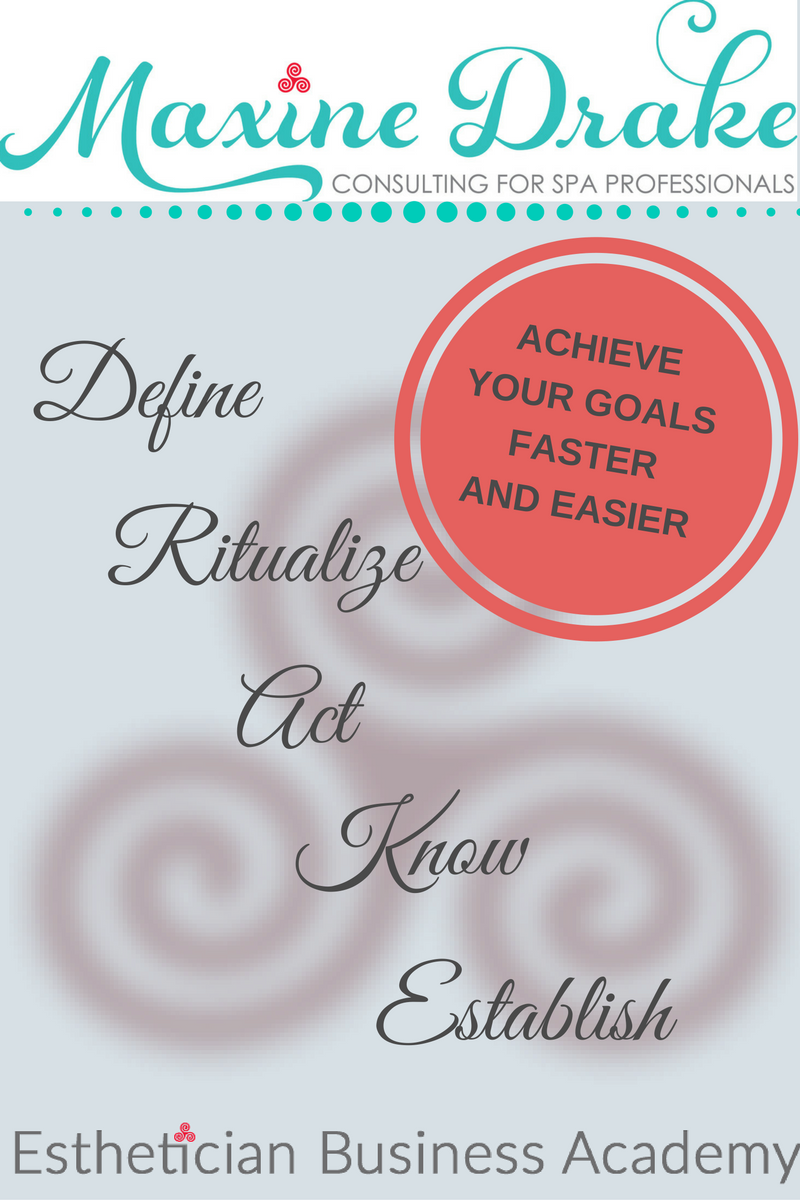